The first digital place to buy and sell low impact and fair seafood.

The platform was founded by Nima Tisdall and Christine Herbert. Was officially launched in spring of 2019. Nima met Christine in 2016 while planning Euro Enviro Copenhagen – a rotating student-led congress on environmental issues.

Nima and Christine connected on having the same drive and risk taking mentality and became friends. When Christine Hebert moved to Copenhagen in 2014, she was struck by the limited selection of seafood in Danish supermarkets.

She mentioned the problem for Nima, they started looking into the problem that local fishermen faced. She saw serious issues with logistics, to many middlemen and unfair prices for the people catching the fish.

When they studied the problem in the fishing industry closers, they learned that the destruction of that overfishing, destruction of the ocean floor and disruptions of ecosystems, are some of the biggest environmental issues fashing the planet today.

They decided to form Blue Lobster to take one some of these problems. 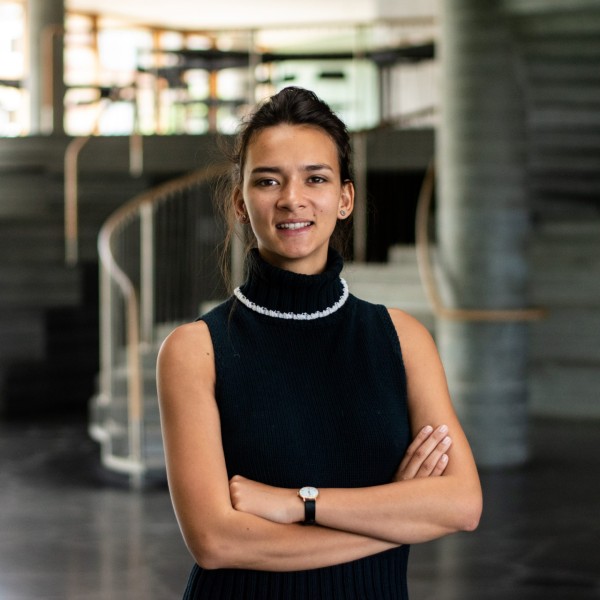 Working only with fishermen using low impact techniques, making sure that the seafood reaching end consumers has the lowest environmental impact possible.

Fair prices for the fishermen, cutting out the middlemen, making sure most of the money paid by end consumers actually ends up in the pockets of the fishermen.

Product is everything. Working Directly with the fishermen makes it so that the freshest seafood end up on you plate, shipped straight from the harbor.

Partners in Iceland and Greenland

Blue Lobster have been buying fish from the Faroe Local Fishermen since 2020, but it was disrupted by covid.

Tordur Ravnsfjall works for Blue Lobster, as their Head of North Atlantic Operations. They are starting again to ship fresh fish from the Faroe Islands on a regular basis and are hoping to be active in the whole Artic and North Atlantic Area.

They are looking for partners in Iceland and Greenland – anyone interested in selling fair and low impact seafood through Blue Lobster, please contact Tordur at Tor@Nukiga.dk – +298-517517

Wild fish CookBook teaches you how to cook simple, delicious dishes and gives you an understanding how you shopping habits Impact the health and fish stocks of the ocean.

The book contains an encyclopedia of all fish caught in the North and gives an overview of fishing methods and their significance for the marine environment, through introduction to handling and filleting techniques and 75 simple recipes, for everyday life and guests, developed my some of Denmark’s most talented chefs.