Christian is currently an intern at DR P3 as a journalist. He is studying journalism because he thinks it is an incredibly interesting subject with many different facets. For example, if you are interested in news, that’s a possibility, if you are interested in storytelling, that’s a possibility. There are lots of genres in journalism which Christian enjoys exploring and experience.

“During my education I have learned a lot about teamwork, which is really important once you start working. Being able to work with anybody, no matter the task, is such an important work tool. My dreams for the future are varying – I dream of becoming a radiohost, making podcasts, becoming a boss in a communication company – a lot of things.”

Christian dreams of coming back home to Greenland and making a difference there along with his education and the tools he has gained from it.

He also plays a lot of football and is very interested in debating about Greenland and the Greenlandic youth. He made a program at Radio Loud about what it is like being a young, Greenlandic person and the experiences that follow. https://player.vimeo.com/video/604568714?h=d36cb92f10

“I’m really happy with my project “Vanvidskørsel fra alle perspektiver” (Insane driving from all perspectives), which, as the name might suggest, is about insane driving. It is a project where my friend and I examined the government’s proposals regarding insane driving, and we interviewed both politicians and industry organisations. But the unique thing about our project is that we also talk to a mad driver (as he himself defines it) and the mother of a police officer who lost his life on Langebro (a bridge in Copenhagen) to a mad driver. It also resulted in a radio feature that was broadcast on TV2 Lorry’s radio platform! ” 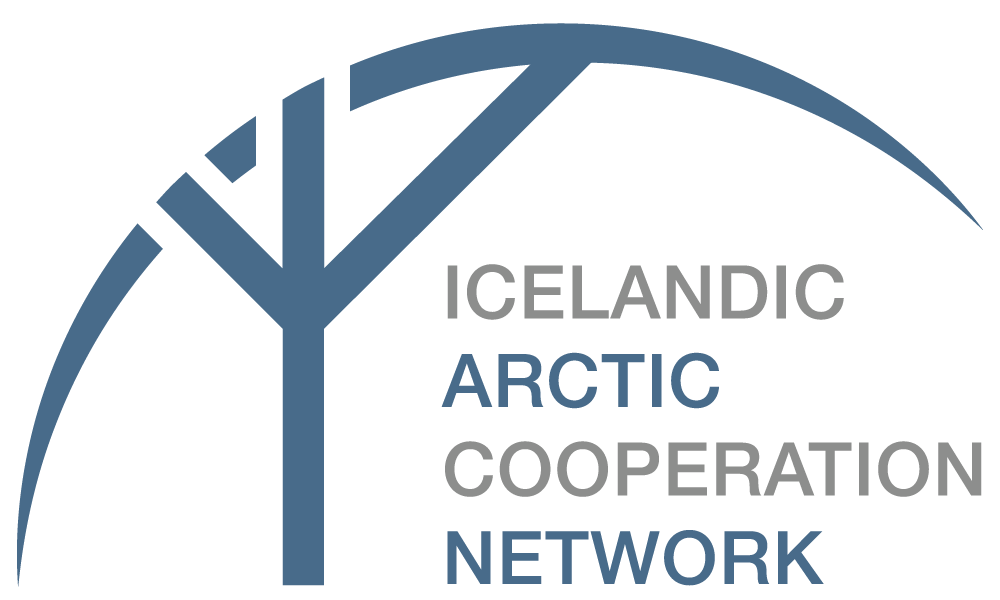