Based in the northern part of Iceland in the city of Akureyri, CEO Alex Max Mikhaylov and his team of volunteers searches for treasures of the sea in the Arctic seabed with their company IEXplorer – Ocean Research.

The business was founded in 2014, and its main purpose is to find and investigate historical shipwrecks, underwater archeology, and to explore the oceans, not only around Iceland, but also in the rest of the world.

Alex himself has a background as a geophysicist, oceanographer, and professional diver, and has been diving since the age of twelve.

Why make a business in Akureyri?

“I love this place. This is where I live, and I want to do something good for this city. To some, Iceland may seem like an isolated place, but we don’t feel that we are remote. The US is close by – people can fly here and buy things from here. And it’s the same with Europe”.

Alex estimates that there are approximately 4,000 shipwrecks left in the sea around Iceland to be investigated.

Most recently, IXplorer discovered a large quantity of 100 year old rum and liquor from SS Kyros that belonged to the Russian Czar Nicholas the II, and which was sunk by a German U-boat in 1917.

Alex cooperates with Gaui Sigmundsson and his museum called ‘War and Peace’, placed in Whalefiord of Iceland. This is where most of his findings from the Icelandic seabed is placed.

“I am not expecting to find any treasures in Iceland to sell, but I am interested in making a historical exploration of Iceland. We know the well-known viking stories, and we want to see what we can find to exhibit in a museum. That’s the main goal”. 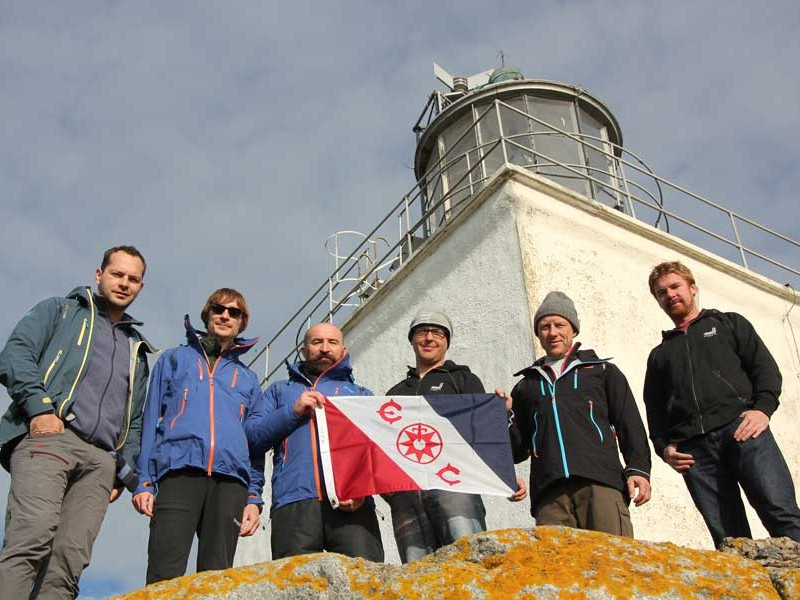 What are your criteria when searching for shipwrecks?

I would be happy to find anything historical or any ship on the seabed, and I will be looking forward to finding more historical treasures.

When asked how long Alex thinks he is going to be exploring the seabed and searching for shipwrecks, he simply replies:

“No one has been searching the Icelandic seabed thoroughly before, so it’s an endless job and we have a lot more to explore. I have been doing this all my life, and I am not going to stop.”