I was born in a settlement south of Qaanaaq called Savissivik in January 1979, when it was completely dark.

My parents had lived as a hunter and a hunter’s wife, but there was an outbreak of canine disease in 1988, so my mother thought that they probably wouldn’t be able to live off hunting anymore. They then decided it was time to educate themselves, and then we moved to Qaanaaq that same year and they became supervisors at the school home.

I applied to attend the teachers’ seminary and so did Dan, so we went to Nuuk together back then. We met in elementary school and started dating in the 10th grade. I am a year older, but he was very mature compared to our friends, and he had traveled a lot.

We also wanted to have children ever since we started our education, but we couldn’t. So we accepted our fate and travelled the world instead. Then suddenly, she came, our little Charlotte. Now we have two.

I learned to speak Danish because I made two Danish friends when we moved to Qaanaaq. Not many people speak Danish here, so I started working as an interpreter for the optician and ophthalmologist, psychologists, and people who wanted to make documentaries and such. I traveled around the settlements as an interpreter from the age of 14. 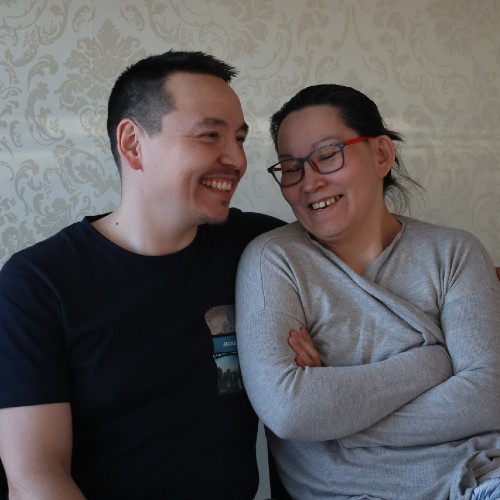 I was born here in Qaanaaq in 1981 and grew up here. I have a Danish father and my mother is from Savissivik, near Qaanaaq. My parents divorced when I was a child, so I used to go on holiday to visit my father in Denmark every year.

I have always wanted to be a teacher. A pilot or teacher. I have tried many other different things. I like to make films and take pictures, and I use that to show our culture and everyday life. I film our fishing trips and make videos with a story or narrative. I also try to speak as much as possible in my North Greenlandic dialect.

It’s important for me to use and show our dialect, because there are very few of us who can speak the Qaanaaq dialect. My grandfather has told me that many of the words that were used when he was young have already been lost and that is still happening today. So better try to use it and film it. 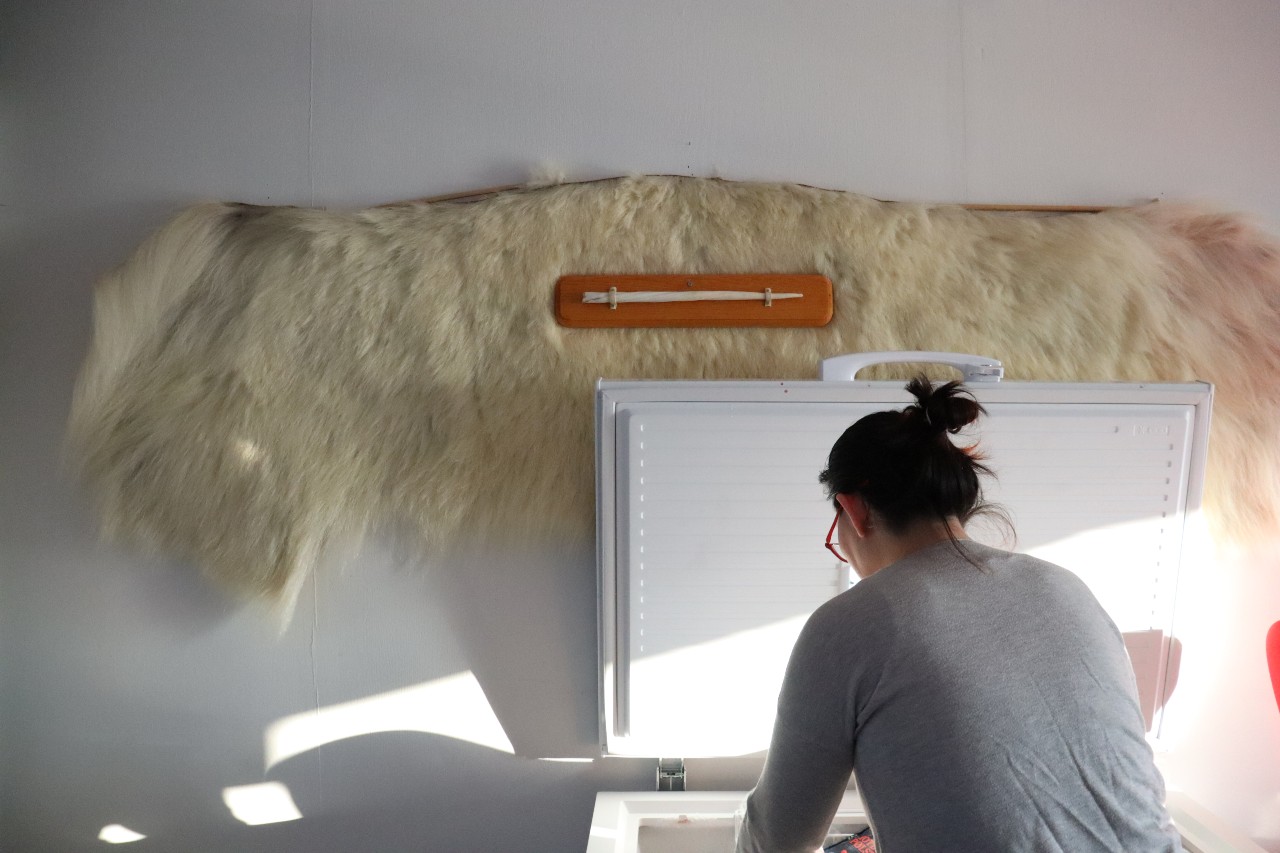