I tried working with handcrafts for the first time in 2012 – I was 9 years old in the 4th grade. It was a leisure activity that I learned from Aksel Sandgren Brandt. He has always said that he saw something in me, so he has motivated me over the years.

I always try to innovate and make my figures stand out. It can take several days to make one. I develop them along the way as I make them, and I often get the ideas just before I go to sleep or when I’m at work.

Before I got epilepsy, I was told I could be anything I wanted. Now suddenly I can’t do things that I’ve always dreamed of and I’m slowly accepting that.

I can spend a lot of my time thinking about the future, but my epilepsy has meant that I currently have to think more about the present. Since I got epilepsy, everything has been turned upside down, and I have become very limited in what I can do and what options I have. 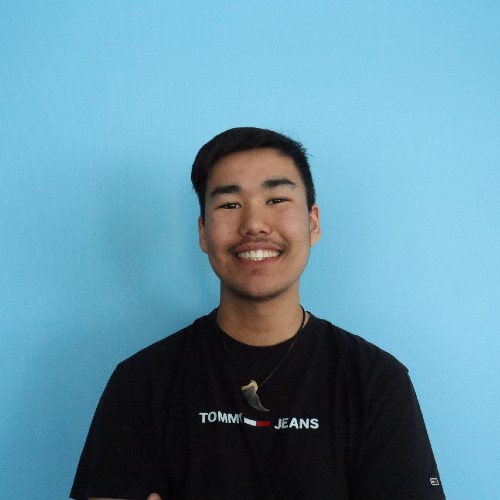 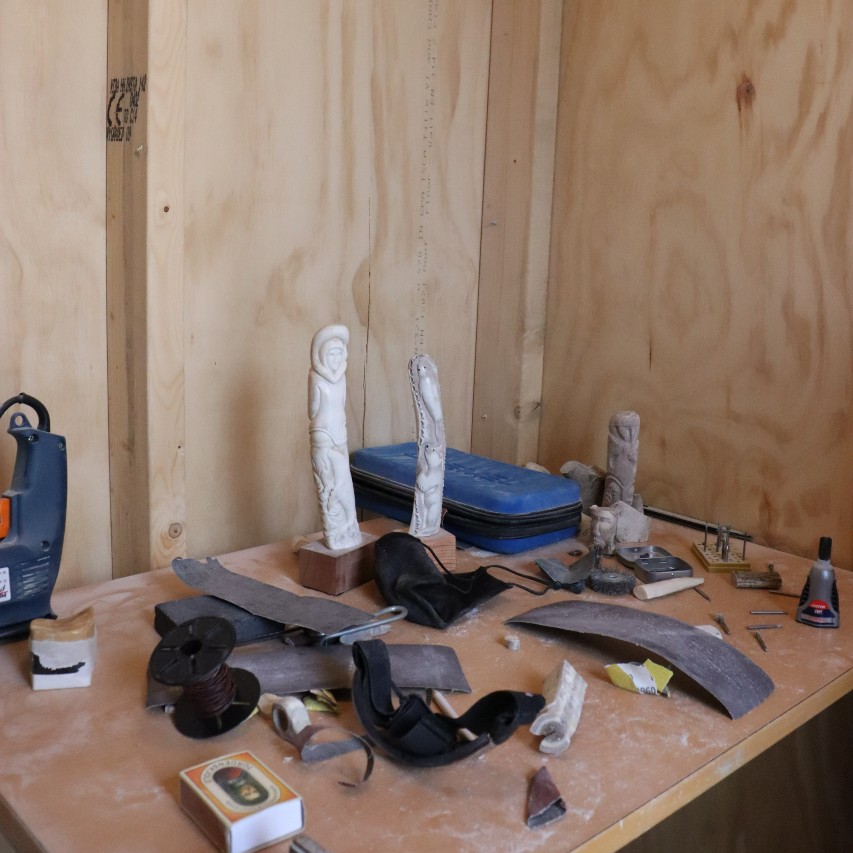