Invest in the Arctic

ARCTIC DREAM is a small company founded in 2007 in Tasiilaq by Lars Anker Moller. The company remains small and personal and operates closely with the local population, at the same time as being internationally recognised working with agents in Europe, the US and Asia.

At Arctic Dream we offer a variety of tours throughout the year.

The winter tours are normally run between March and early May, whereas summer tours are mainly run in June through August and September. In Greenland however; the weather, snow and ice conditions dictate the seasons and may change from year to year. 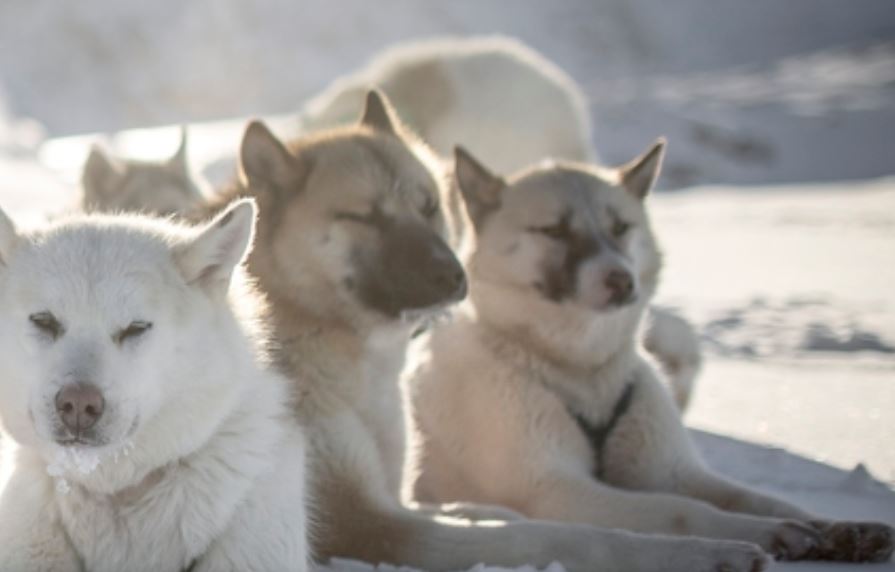